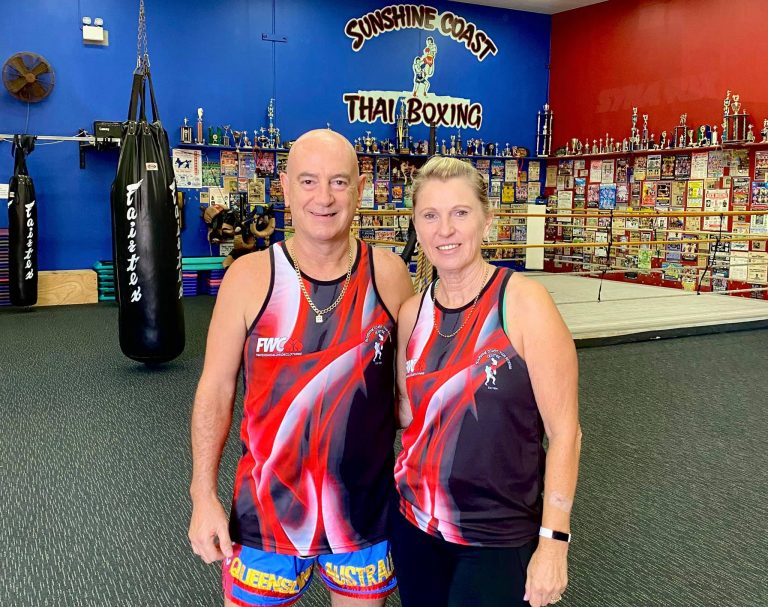 Joe Hilton is recognised as one of the top Muay Thai trainers in the world. He commands commitment and dedication from all his fighters and has enjoyed great success with the likes of Tony “Hollywood” Hill, Aaron “Pshyco” Kirkby, Vince “Vicious” Parkes, Hope and Travis Elson, John Dickson, Ross Ianson, Robbie Filliponi, Rob Fogarty, Brodie Stalder, Heather O’Donnell, Kris Bayntun, Ben Tan, Ryan Doyle, Ben Brown, Billy Coulter, World Title Holders Warren Elson,”Killer” Kurt Finlayson , Melissa Anderson, and Skylah Hamill just to name a few. Joe has been involved in the coaching of the Australian Muay Thai Team since 2000. His past commitments have also seen him on the board of Muaythai Australia and as the President of Muaythai QLD Inc. Joe has a talent for bringing out the best in not only his fighters but anyone who comes in contact with him throughout the gym. He loves coaching and encouraging the clubs juniors in the afternoon classes.

Sharon Hilton, often referred to as "Mumma Hilton" within SCTBC. Sharon has an extensive list of qualifications including Gym, Group Exercise, Muaythai Fitness, and Yoga Instructor. Sharon is also Senior First Aid Trained and here to help. After being heavily involved in various sports throughout her youth, namely, Athletics, Basketball, Netball & Squash. Sharon decided to put that interest into helping others achieve their fitness goals. In 1996 with a young family she took on the task & studied to become a Fitness Leader, allowing her to pursue a long career in the fitness industry. For the last 25 years Sharon has been instructing Aerobic, Circuit, Muaythai & Yoga Classes here at the centre. Sharon loves meeting fun, friendly like-minded people. She enjoys motivating and encouraging participants in all her classes. Her laughter can often be heard as you walk into the gym. She enjoys the friendly family atmosphere of the whole gym. 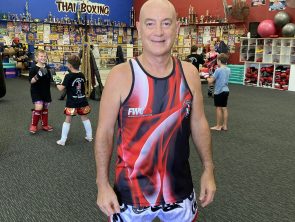 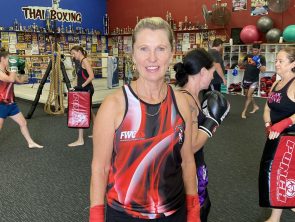 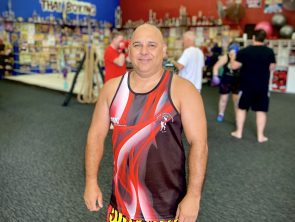 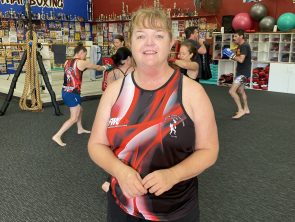 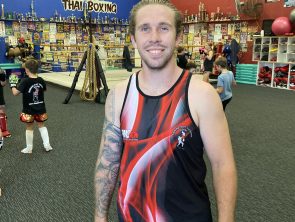 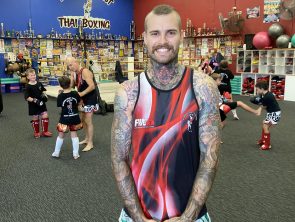 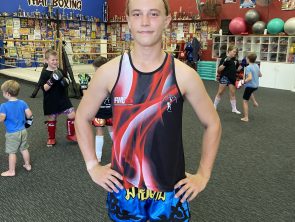 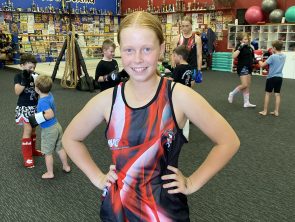 The Sunshine Coast Muaythai Boxing centre is situated on Queensland’s beautiful Sunshine Coast and was established in 1994 by experienced and well-known head trainer Joe Hilton.
The centre has a fully equipped gym and boxing ring with a complete range of mechanical gym machines and free weights.
Our friendly staff is happy to assist you with all of your fitness needs.
Joe has trained some of the worlds best fighters including world champions. Joe thoroughly enjoys sharing his wealth of industry knowledge and passing on his experience.
In addition to our Muaythai fitness classes, we also offer fitness classes in Aerobics, Thai Exercises Step and Yoga-cise all conducted by our dedicated fitness experts.

Be the 1st to know about
news and updates!